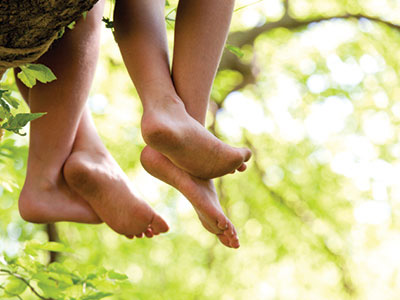 How did she manage? Where did she turn to vent, when she had ‘had it up to here’! ( I can still see her today, referring with her hand to that level juuuust over her own head. ).  I know she had some good friends (who also had kids) who she had over, who she had coffee with, and she was always shoo-ing us back outside because they were ‘talking’. Or, sometimes, I’d see the curly cord from that horrid green colored phone on our 70’s wall-papered kitchen wall, snaked through the crack in the doorway to the pantry, where she was talking to someone. Maybe even crying.  END_OF_DOCUMENT_TOKEN_TO_BE_REPLACED