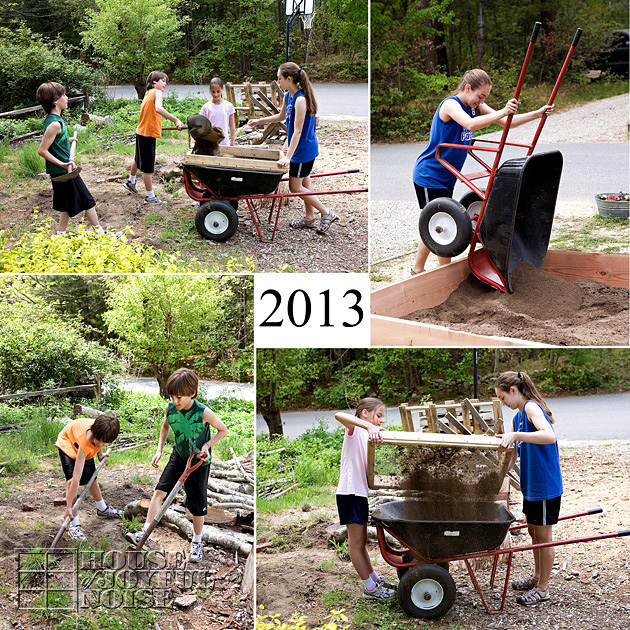 That was the less than fun part. But they made the most of it, and it was good and done for many years to come.
Now let’s look at their gardens, today…. END_OF_DOCUMENT_TOKEN_TO_BE_REPLACED