We hope your Christmas was as beautiful and filled with peace as ours was.  Of course, I don’t necessarily mean auditory peace, if you have a house full of excited kids as we do, but you know, inner peace.  That quiet kind of Christmas joy you feel in your heart, that tends to bring such moments of clear perspective of your whole life, all that truly matters, and all that you are blessed with.  I love those Christmas moments, and hope you all had many of them.

While I did take lots of photos of our kids on Christmas Eve and morning, I won’t be posting all of those.  Suffice it to say, they had such a wonderful Christmas, that seemed to go on for days here.  To see them embrace every moment with such beaming happiness and anticipation in their eyes, is truly a big part of our Christmas joy.   They even each had such beautiful and surprise gifts for us. And the HEART they put into them. <sigh/melt> Now we know what all of their ‘Club Days’ in big sister’s room was all about. We really had no idea.  I can’t tell you how much fun they have been having for weeks.  But here are just some fun Christmas shots I took around our home here and there, now and then, in quiet moments, and moments of loud celebration. 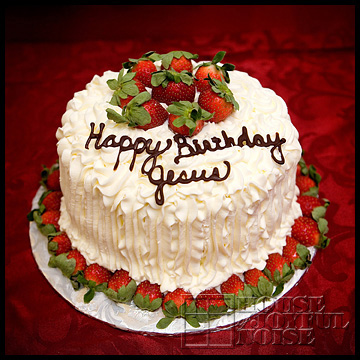 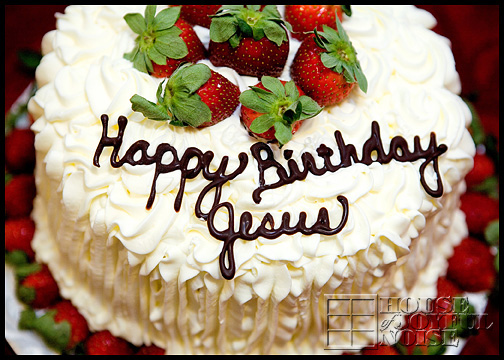 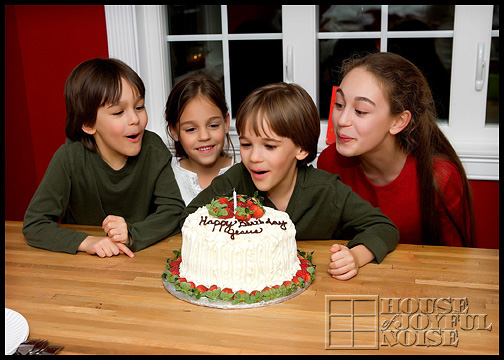 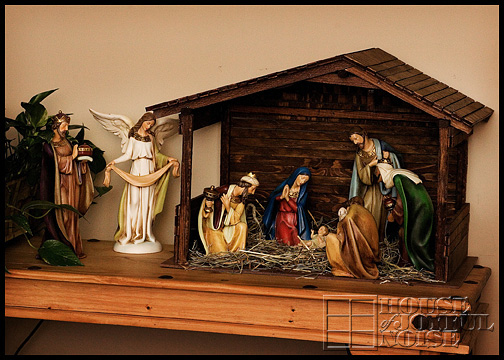 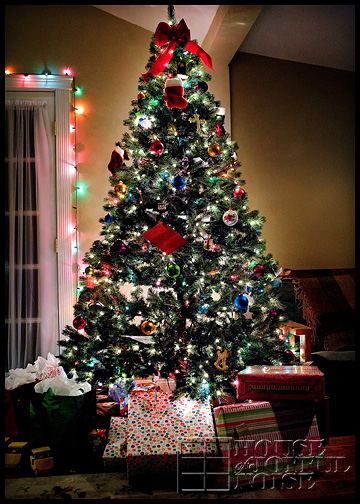 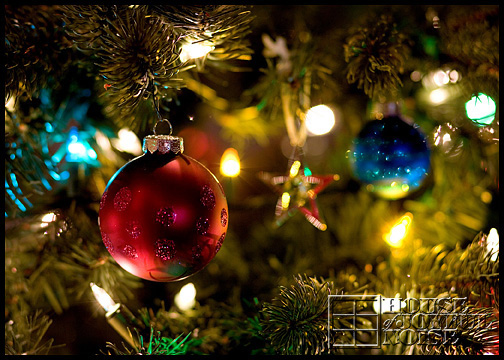 Below is one of my new favorite Christmas ornaments.  A friend of mine made it for me, and I just think it is so cute and fun!  I smile every time I see it on my tree. It has a soft white feather on it too-you can barely see.   I love polka dots.  : ) 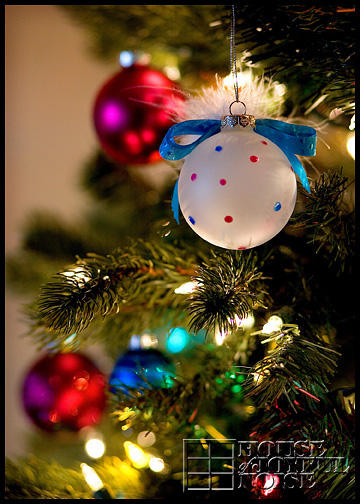 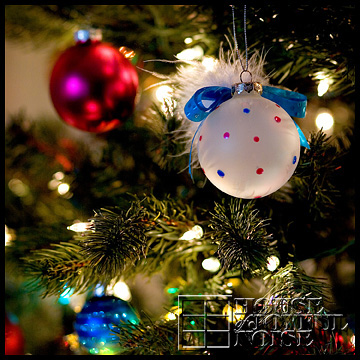 {A} made waffles, one by one, for like 3 hours one day a few days before Christmas, and threw them in the freezer.  They were delicious as part of our late-morning Christmas breakfast.  Thanks Honey! 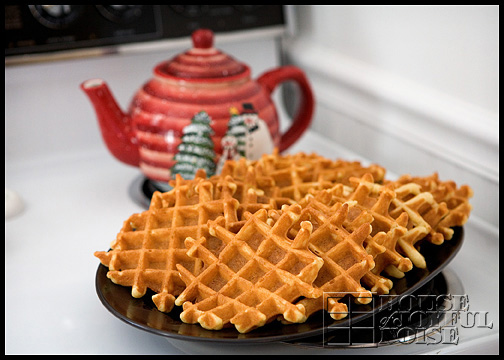 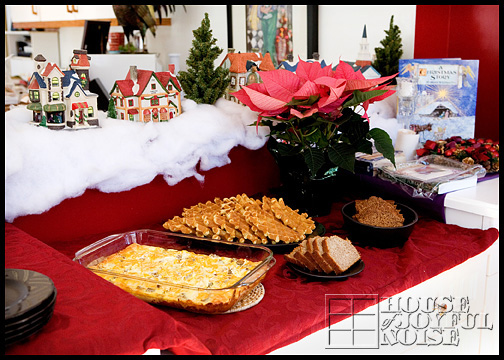 There’s a few more Christmas-sy areas of our home I may take some shots of and share over the next couple of days as well, just for fun. We really enjoy making our home reflect the Christmas season, and many other holidays as well.  Thanks for coming to see! 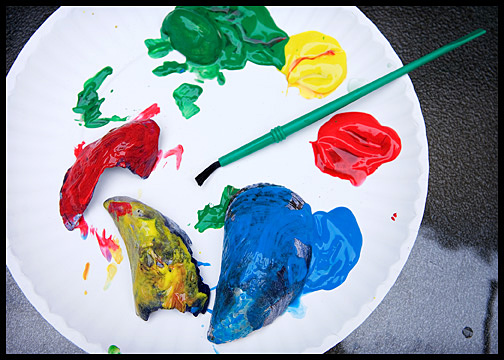 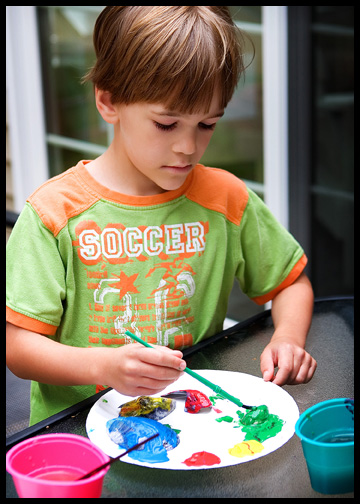 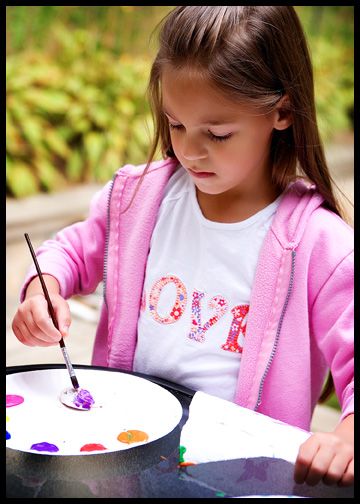 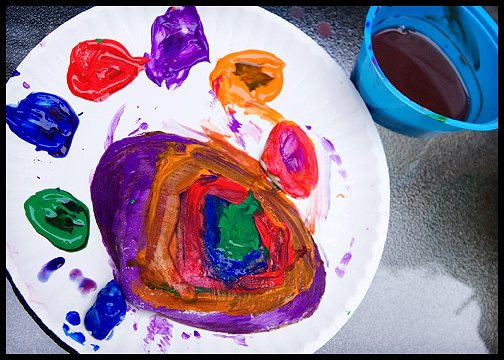 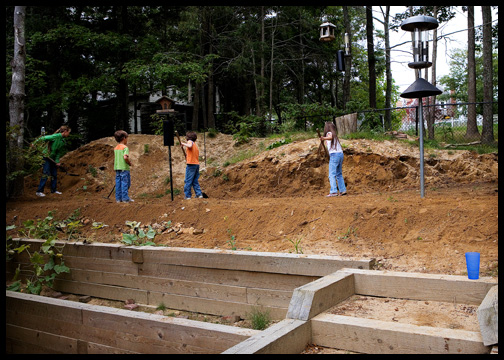 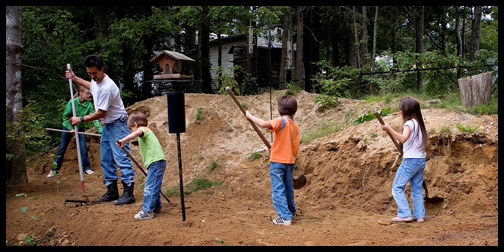 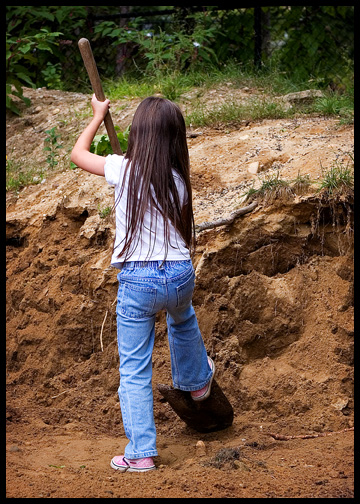 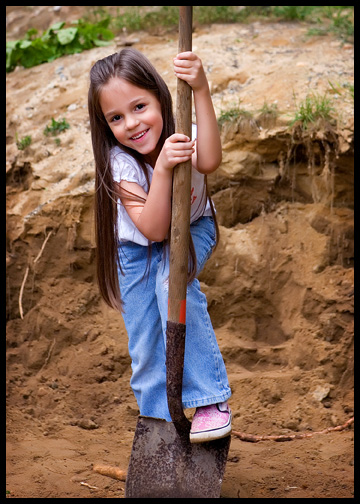 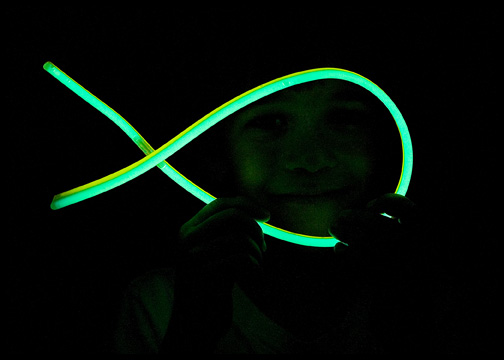 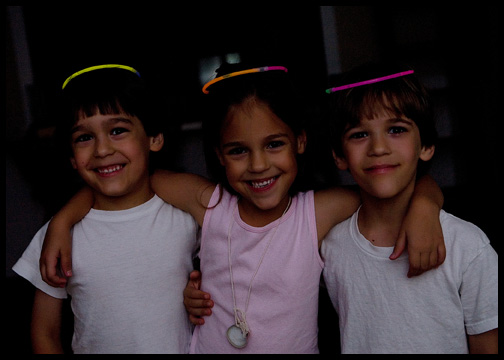