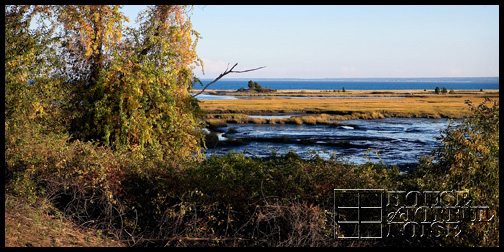 What a GLORIOUS weekend it has been here in southern New England! We’d venture to guess this past week or so has been ‘peak’ foliage season, as opposed to the usually assumed Columbus Day weekend.  Not only was this weekends absolutely beautiful visually, but we had very warm temperatures as well, so we really got to enjoy it!

The weekend started off for {A} with a youth group bonfire event. She had a really good time with her friends, singing songs, telling ‘ghost’ stories, and making s’mores!  Over the course of the weekend, basking in the warm sunshine, she also spent an abundance of time with her wildlife friends. Chances are I’ll be blogging about that this week as well.  All I can say for now is, she continues to amaze us with her love for nature, and it’s love for her!

We did get some much needed shopping done, and some house cleaning, as well as some very worthy house projects!  (Well, Michael did the house projects.)  For one, we have heat baseboards in the school room now!!  After having put on our additions and finishing all of the interior ourselves, it was one project at a time.  The floor got done just in time for Thanksgiving last year, I believe. Then we just never got to the heat.  So although our school room is right off of our heated kitchen and the rest of our home, it was pretty dang chilly in there with no in-room heat source! Just like an old fashioned school room I suppose.  But enough of that pioneer experience >> we’re happy to have heat in there now!  Checked that project off our list!

Other than those accomplishments, we enjoyed the outdoors. Today we went on a little hike, and naturally, I brought along my camera.  So I thought I would share some shots with you.

This first shot is of a horned caterpillar.  We had never seen such an interesting little creepy-crawly before, but we did learn pretty quick that one of it’s defenses is emptying it’s stomach contents on you. YUCK!!  (Sorry if that’s TMI….pretty gross indeed.  But kind of interesting, in a gross-sort-of-way, don’t you think?).  Anyway, the great thing about discovering this caterpillar, is that it solved a little mystery from last year!  In researching exactly what kind of caterpillar this is, and learning it is a White-Lined Sphinx, we also discovered it turns into a White-Lined  Sphinx Moth….which we recognized!! Last year, I had spotted one of these moths in the backyard, and I was ASTONISHED.  I had NEVER seen such a thing. I couldn’t figure out for the life of me, what it was, and {A} didn’t know either.  I was seriously afraid of it, but Michael wasn’t home, and I wanted him to see this thing!  I nearly destroyed some of my plants trying  to catch it.   Was it a flying mouse?  It sure looked furry enough!!  But it flew like a hummingbird.  (It is indeed described as a hummingbird-like moth. ) And it sure was SCARY looking!!  I got it into a clear glass pyrex bowls, and it sure did put up a fight in there. It was so mad at me, I was afraid to ever let it out! The bowl had a cover on it, but he even seemed capable of taking off the cover.  We could see in his eyes that he was thinking about how to do it.  lol.  So we put a big book, and a pair of shoes on top too, just  for good measure!  Eventually, Michael came home, and was just as baffled too, and disturbed. We just left it in the bowl for awhile, and then I let him let it go later.  I stayed inside, though.  With the doors locked.  Did you click on the link above??  Check it out.  Warning:  NOT CUTE!!!

But here is the somewhat beautiful caterpillar it is first, along with a handful of the other shots I took. Enjoy!! 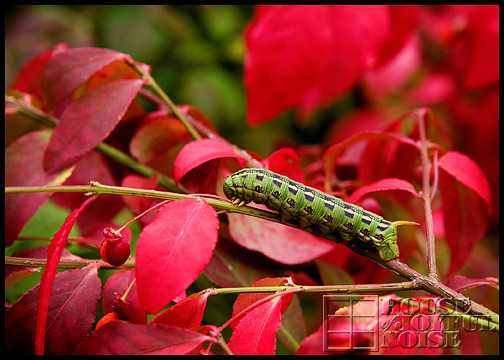 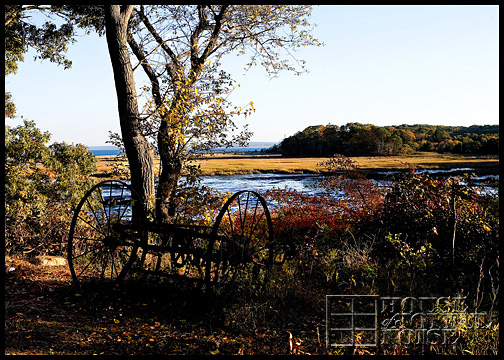 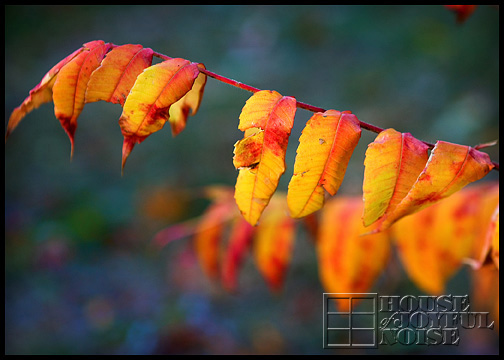 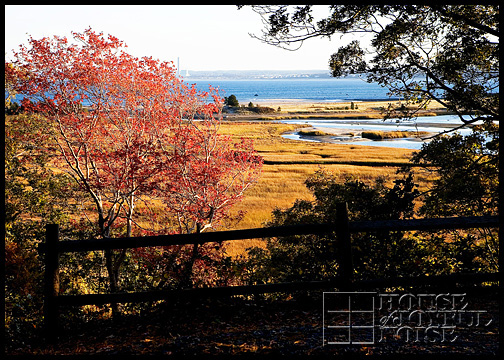 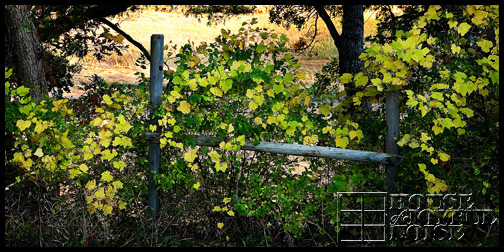 These leaves below are of a maple sapling, that has been growing right outside our schoolroom window. We’ve been enjoying watching the leaves change colors over the past weeks. 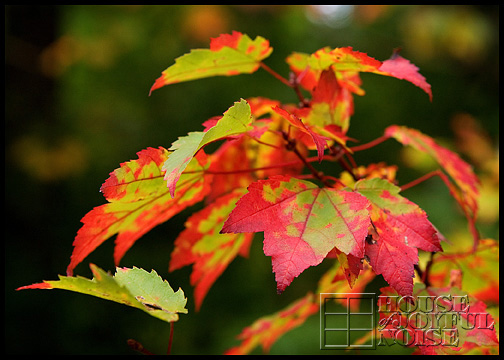 That’s all for tonight.

Hope you can come by again soon!!