On Tuesday, we celebrated Michaelmas, and studied this Feast Day for school. (Homeschooling, that is.) 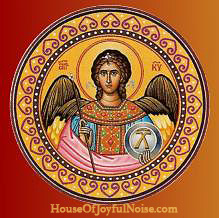 For anyone who may not know, Sept. 29 has been the feast day established by the Roman Church, to celebrate St. Michael the Archangel, since the  the 15th century. Although, Archangels Gabriel and Raphael were added to be acknowledged on this day as well, in the 20th century.

We reviewed much of what we had already known about Archangel Michael:  that he is the most powerful of angels, that he was present and had great part in some of the greatest Biblical battles, and is in fact appointed  “Defender of the Catholic Faith“.  It is St. Michael, who is even the angel that escorts all souls to eternity!

We continued to learn the significance of Gabriel and Raphael as well, whose roles in history cannot be dismissed.

It was especially interesting to study once again, the Ranking Order and Marching Order of Angels, which is as follows:

Closest to the Throne

Dominions – Assign duties to other angels

Powers – Protect us from evil

Feasting on fat geese has long since been a tradition of the English, Scots and Celts, as have been carrot bouquets given as gifts! Eating goose did not appeal to us, and I personally don’t like carrots either, although I do eat them to be a good example. But it would have been hard for me to eat carrots, and associate it with a celebration of any kind. Thankfully,  yet another traditional food has been a breakfast bread called St. Michael’s bannock, which Daddy/Michael made and we had with dinner, instead, and it was delicious! 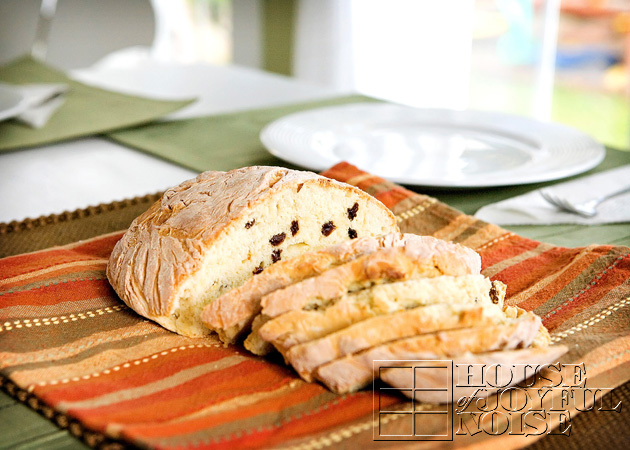 It is very quick and easy to make, so if you would like the recipe, you can grab it HERE. 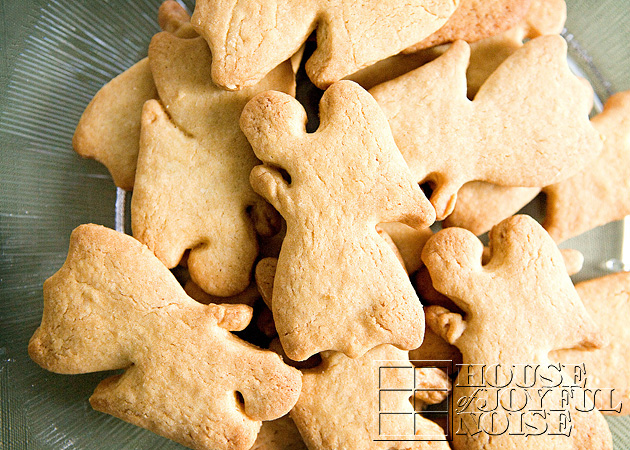 My mother loved angels.  That was her thing.  So whenever I hear of, see, read about, or think of angels for any reason, I think of my mother.

Ever since we began home schooling, we have entertained the idea of naming our ‘school’.  I know many homeschoolers do.  While we have never encountered a real need to do so ourselves, we have heard that it can be helpful in getting a discount in purchasing home school supplies and material sometimes, as one benefit.  Besides the fact that we haven’t found a reason to, and granted, we could very well be unaware of many more benefits of doing so, I also personally felt a real weight of sorts, about such a decision.  Whether we needed one or not, following through and naming our school felt really important.  It seemed like something we should think about long and hard, because it would have permanence, and reflect us in some way.

For at least a year, we have considered naming our school in reference to St. Michael, the Archangel.  He has always been {A}’s favorite angel, and has been the focus of many projects and conversations of hers.  We all, too, have been drawn to him, being able to identify with him in so many ways.  For example, in defending our faith, which we must do now and then, and defending why we live as we do, which we actually don’t feel the need to do much at all, except to say our life style too mostly revolves around our faith. (Although there are COUNTLESS other reasons/perks/blessings!!)

Obviously, also,  one of the leaders of our family/household’s name is Michael, and one of our boys has his namesake as well. So we are partial to the name, and all that name represents: “Who is like God.”  Of course, we are all made in His likeness, but that happens to be what the name Michael actually means.

And so….because the name still seemed fitting after all of this time, for whatever reasons we may not even know of yet, and aside from the fact that we may never use it in any way, except to finally do it, we thought it would be a good day to agree as a family, and name our school: 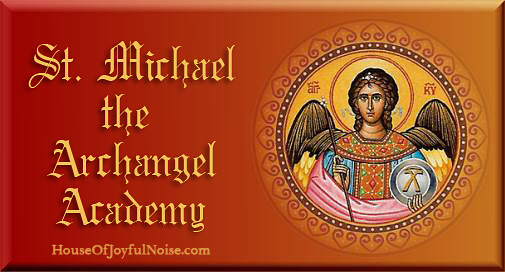 I know, like anything angel related, as simple as cut out cookies, this name will also remind me of my mother.  Not only because she loved angels, but because of the sheer JOYFUL reaction she gave me, when I told her we decided to home school the kids. She startled me, actually. She literally cheered out loud, and had tears in her eyes.  So I think one way or another, she would have been happy with our school’s name as well.

If you home school, have YOU named your school?  If so, would you share the name you chose with us, and the significance behind choosing your name?    Also, if you know of any real benefits in naming your school that we should know of, it would be wonderful if you shared that with us as well.

We hope you all had a wonderful Michaelmas!