Last night, we re-homed one of our cockerels; Boston.
He was our Americauna Easter Egger. 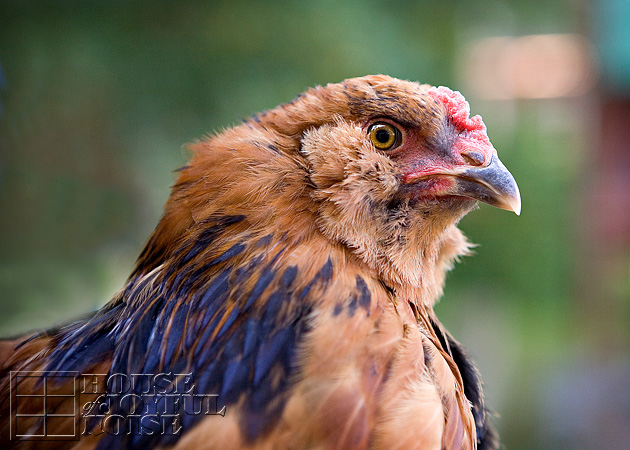 We knew in time, we were in all likelihood, going to have to get rid of one, if not both, of the roosters.
We never intended on having one in the first place!

For those who do not know the back-story;  We ordered 8 vent-sexed 1-day old chicks, as females in July. But as time passed, we realized we not only had 1, but 2, roosters on our hands.  6 hens, with 2 roosters, is a very bad idea. A ratio of 6 to 1 isn’t much better!  But we figured we had at least until the end of the year, when the hens started laying, to figure out what we needed to do. Or until a neighbor complained about the cocka-doodle-doo’ing, bright and early. We believed it would probably become clear which of the two, if not both, had to go, as the months passed on.  It became clear much sooner, however, that that one, was Boston. 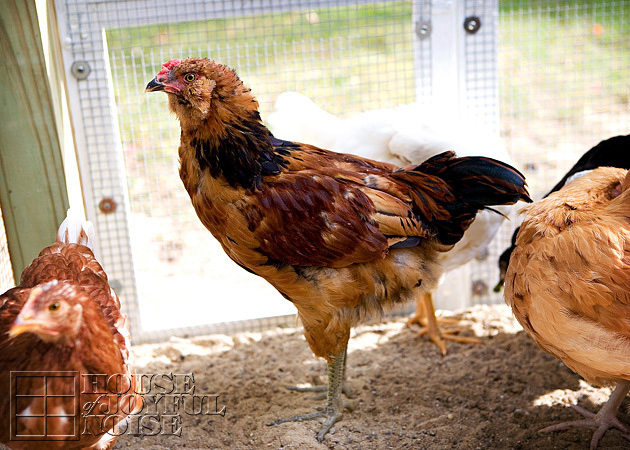