Seasonal decorating around our home isn’t a chore, it’s an exciting event we make the most of! With Autumn being one of our very favorite seasons, we got right to it the day after it was officially Fall. And what’s decorating without cocoa?  We usually fill the air with festive music as well, as the kids take turns grabbing this and that, to find just the right spot for it.

The decorating is not completely done for this season.  I’ve got some pumpkin project plans for this weekend, and if we really get to it, I’ll be sure to take photos and share.

We’re also trying to get the homestead ready-enough around here, for a large television crew that will be blowing through our home next week and spending the day with us, as they film our family for a new show for Catholic TV.  Just a bit unnerving! But exciting, too. We will be the first family featured for this new program that features various Catholic families, how they live their life as a family, and how they pass down their faith!  Complete reality style tv (minus the drama, of course), with a tour of our ‘crib’, and interviews with some of us, one on one.  We are honored, and humbled, to have been approached to be the first family for this pilot show.  We are normally a fairly private family, but what an opportunity to share our valued faith, and the immense joy we find in Christ’s love — how He is the central and most vital part of our home, and our family.  We feel it’s obvious that God is really asking us to do this….and you just don’t say no to Him! Or we don’t dare, anyway!  So…..we are very, very excited, and a little bit nervous!  We’ll keep you posted with how taping day goes, and airing dates and times, if you’re interested.

Happy, Happy Fall, to you all!! 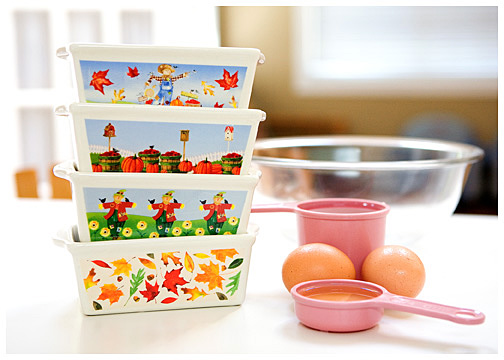 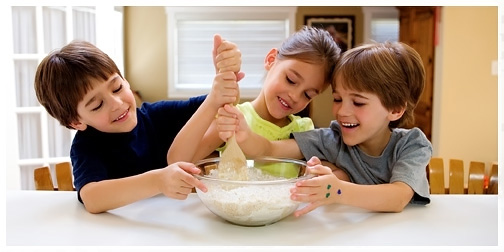 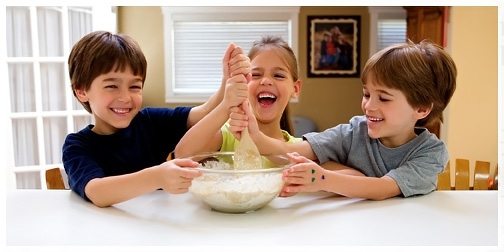 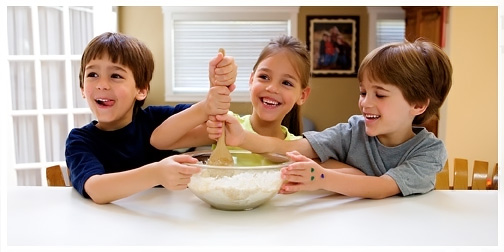