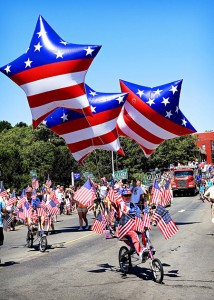 Most every year, we make it down to the Plymouth parade.  Being in America’s Hometown, it’s a big deal around here!  (As is Thanksgiving, and our parade for that.)

This year, it was HOT-HOT-HOT.  Full blazin’ sun, humid as anything, the works.  We enjoyed the majority of the parade, and then were all happy to cut out a little early, and get out of the sun!  It’s always a great parade though! 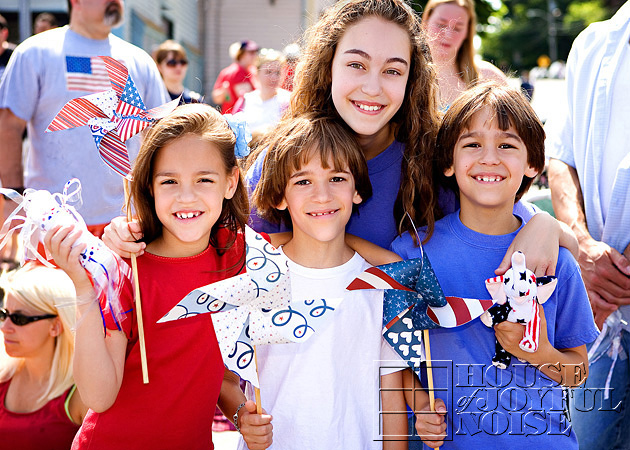 The kiddos brought their American Pinwheels and Liberty Shakers they had made.  Other parents and kids were buying those $10.00-20.00 souvenirs off the carts,  but they were looking at ours, wondering where they could get those. ; )   {JM} also brought his Republican Beanie Baby elephant ‘Righty’.  I love that thing! 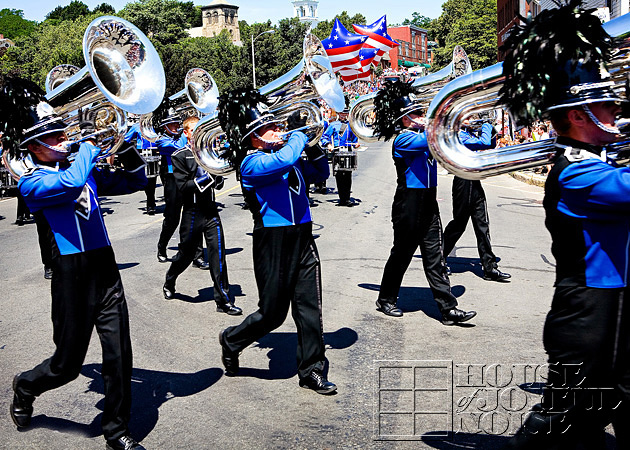 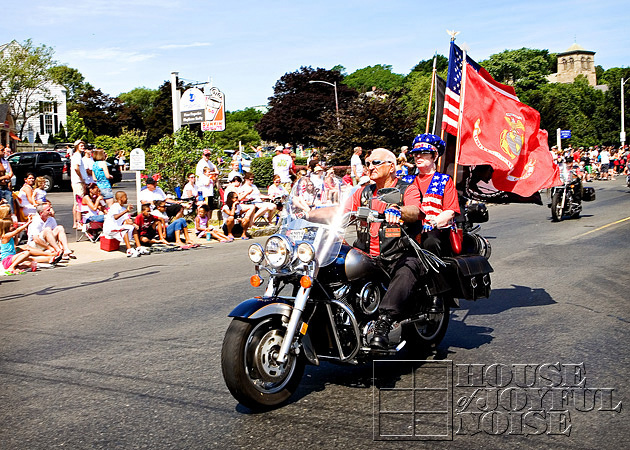 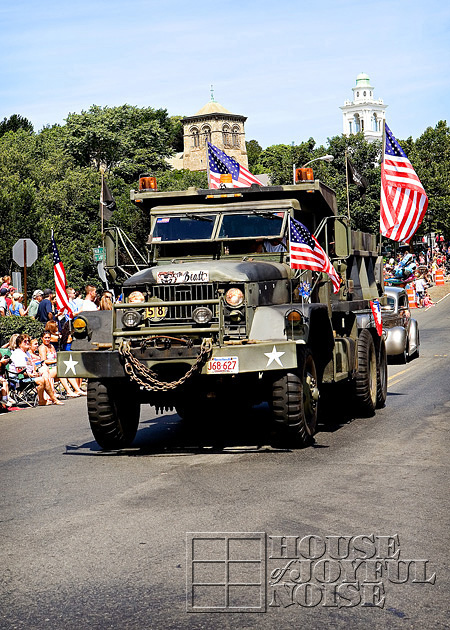 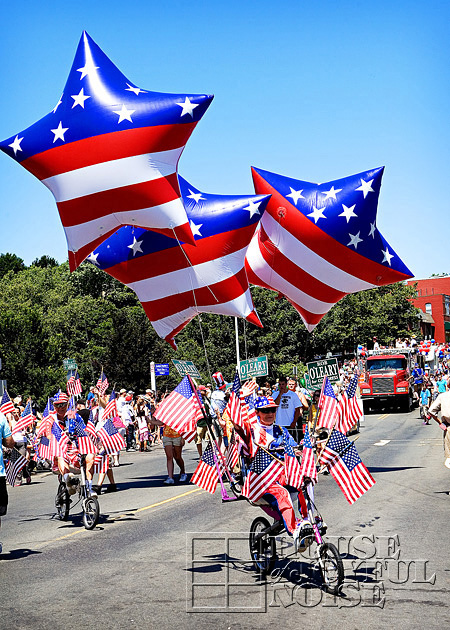 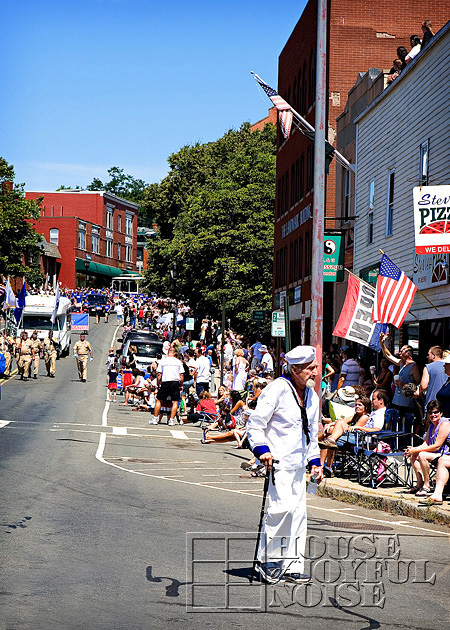 You see this guy?  They were saying he’s a very old veteran…..102 YEARS OLD! (Yes, one hundred and two).
WALKING in the parade?!! In the heat!? That’s what we kept hearing. Talk about impressive. 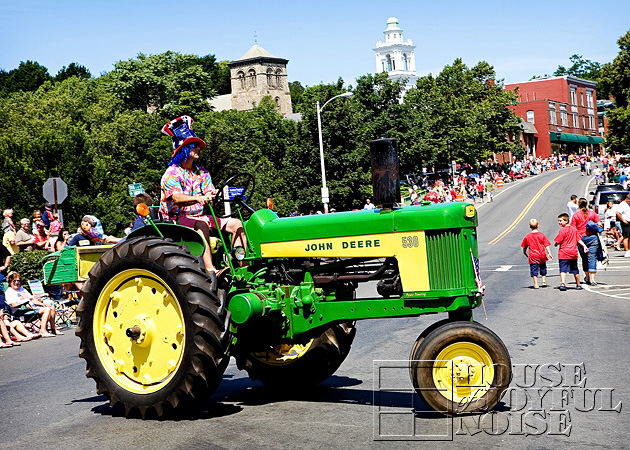 I have no idea who this fool is. 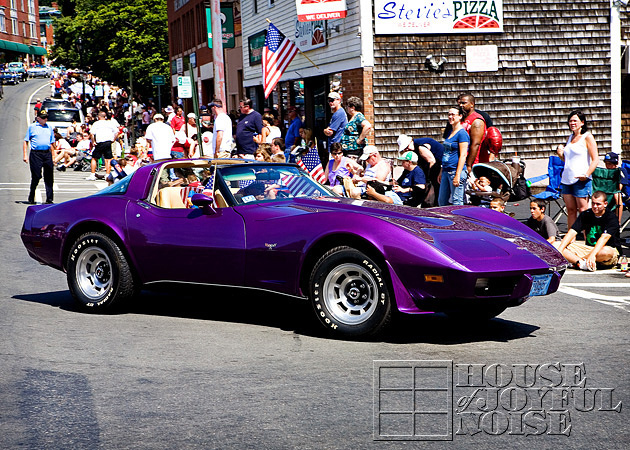 I love corevettes, but {JM} asked me to take a photo of this car.  Not because it’s a vette, but because it’s purple.  It’s his other favorite color.  We may have another Donny Osmond on our hands.  (…….”I’m a little bit rock ‘n rollll…..”) 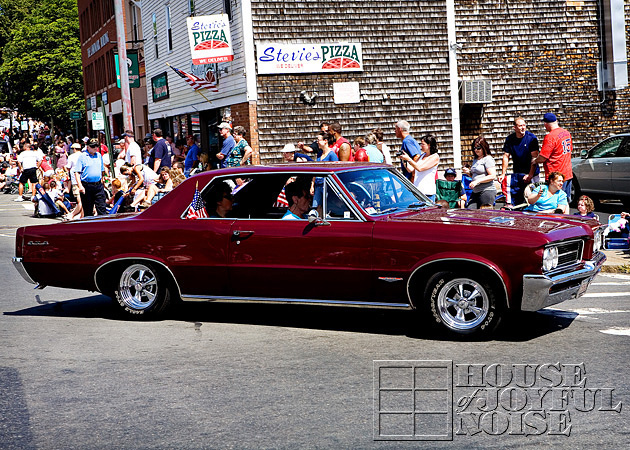 This one the big boy asked me to take.  That would be Michael.  He loves GTO’s.  I think it’s petty nice too, but he likes some other old style cars, that I think are as ugly as sin.

So listen…….you know how some pre-teens might see, say……The Jonas Brothers, or one of those vampire guys, and freak out on the verge of tears of excitement, jumping up and down, just coming out of their skin with disbelief at seeing their idol with their own eyes?

That would be {A} when she saw this guy…. 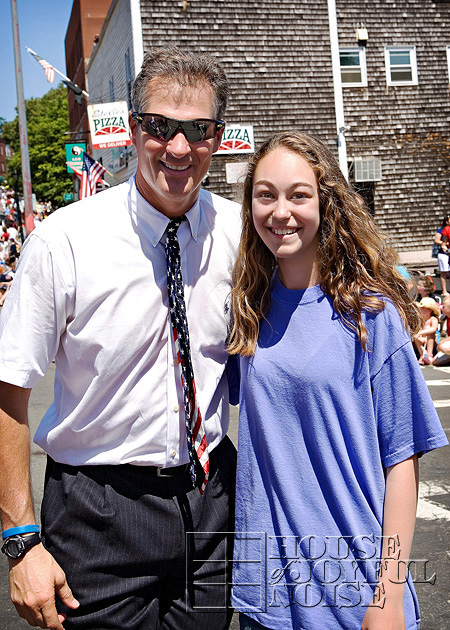 Scott Brown!!  (If you don’t know, {A} is prepping to be the next hot-and-ticked-off-enough-to-do-something-about it, politician.   She has talked frequently about a seat in the House Senate.  But today she was talking about her plan to have a bowl of pistachios in every room of the White House.  Anyway….NOT the best photo.  {A} like…RAN up to him in a nano-second and asked for a photo with him…..and he said it had to be FAST, because there was a trolley behind him.  And there was!  I had not a second, to adjust setting or get some fill-flash.  It KILLED me.  But to {A}…..this photo is a treasure.  I have not printed it out yet, for fear she will sleep with it under her pillow, or something.

That night we all went to the Plymouth fireworks, too. Someday, when my kids are older, I’ll really get into getting great firework shots.  But I really just want to enjoy my kids on exciting nights like this for them.  They sat on top of the car to watch this year.  The fireworks were happening all around us, actually….down on the beach, and out from the barge in the harbor.

It was far from over too.  Stay tuned, and tell us about your 4th!