We are a Catholic family, and our triplets {J, O & S} made their Sacrament of First Penance/Reconciliation last Saturday! 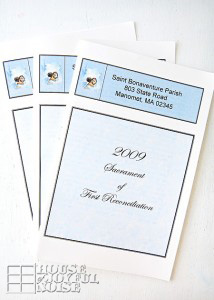 It was a nice service, considering they were only 3 of 78 other kids celebrating the same Sacrament that day- and that was only half the class!  The other half made theirs the previous Saturday.

They all did very well, and I can say our 3 were not as nervous or hesitant as  I half-expected. I’d venture to say they were perhaps over-prepared for this first time.  They knew their Act of Contrition by heart, and were counting on saying it on their own, and were expecting a lot of the usual procedure they had learned.  But, as it were for this time, the whole class read that prayer together from their program, and many little things were done a tad differently, for the sake of getting through that many children in a timely-manner, I guess.  We weren’t really sure how the service, or Confession for each child, was going to go, so, we were ready for anything.  There were 9-10 priests on hand, and they were scattered about the church in empty pews.  Nonetheless, they know things will be a bit different from here on out, and they’re ready! 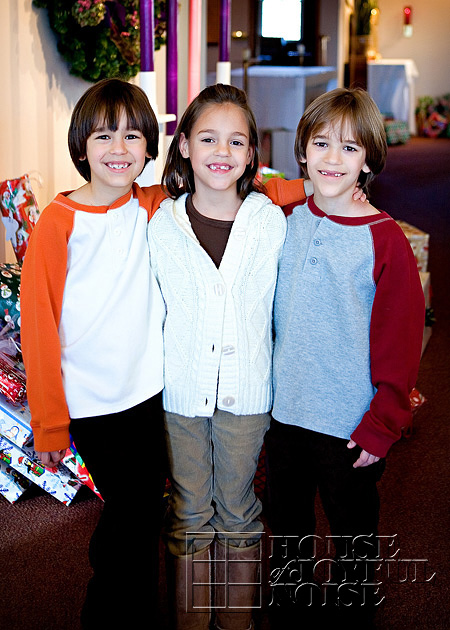 After the service at the church, there was a reception gathering at the parish center with all of the children, parents and teachers, for treats and coffee.   We only stayed for a short bit, because we couldn’t verify anything there was peanut safe, and I felt bad – so we went home and had a treat. On the way home, the kids talked about how they felt good having had their first Confession. {O} said she felt like she had a ‘clean heart’ now, and the boys agreed that’s how they felt too.  Their sweet little smiles warmed my own heart.  Of course, that was 7 days ago.  ; )  Another ‘cleansing’ is due for us all, just around the corner, as it is tradition in our family to go at La Salette Shrine every year, on Jan 1st or 2nd as well.  We always go to Mass and Penance there.

A little bit later, we took a gift card we had been given from a friend to a very nice nearby restaurant, and went and had a celebratory lunch together as a family.  Hardly anyone else was there, so it was really peaceful, and the food was really good.  Later that night we had a family-movie night. 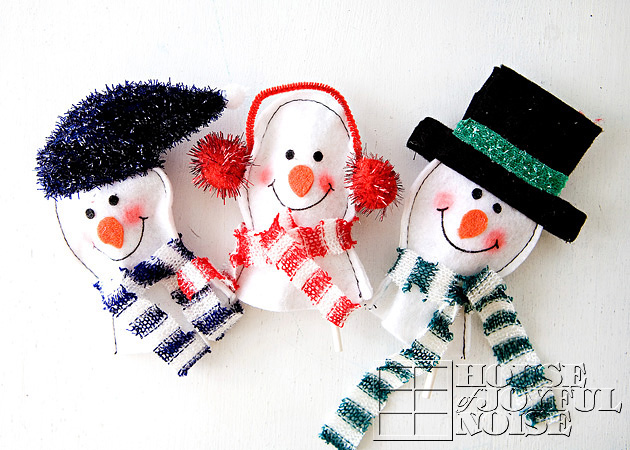 They did receive beautiful certificates with their name on them, which will go into their ‘baby bins’. (At what point/age will we stop calling them ‘baby’ bins? lol)   Someone in the parish also made these adorable snowmen for the kids, that held little dum-dum pops. So cute.

All in all, the kids are just happy they are 1 step closer to the Sacrament they are truly looking forward to:  First Holy First Communion.  They have been waiting to be able to receive Jesus in the Eucharist, for so, so long.  That’s a day we all look forward to.