It’s 2010, and we are really new gardeners, learning as we go. Much of our gardening is guided by Googling, trial, error, chatting with others, and more Googling. This gardening post about our pumpkin patch progress well-reflects that. 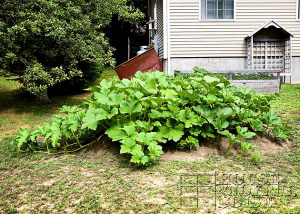 There’s a price one pays, for procrastinating.  This I know well.  When it comes to planned posts, when I wait for better light to get one more photo, take one more peek for a really updated report, or wait for a better opportunity to blog without having another pressing agenda….things happen.  The story grows, and often, ends up a more overwhelming task, than the simple one it could have been, a little sooner. Over whelming tasks, are often a new excuse for me, to procrastinate even more. Because I know I tend to struggle with the simplicity of a post, as it is.

So now, what once was a story with a hopeful ending, now ends in a questionable future. It almost pains me to do this post, in a gardener’s drama sort of way, as I cannot revel in the joy of blogging about this, as I could have a couple of weeks ago.

You may remember I mentioned that we decided to have a go at our own home pumpkin patch this year. Michael dug out an area for it in our front yard gardening areas, back at the end of May. 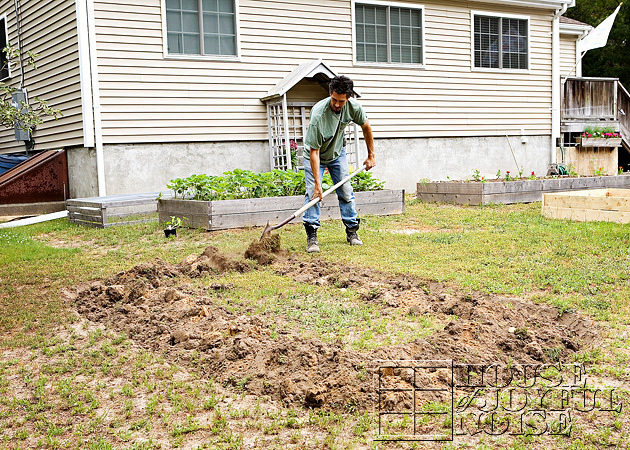 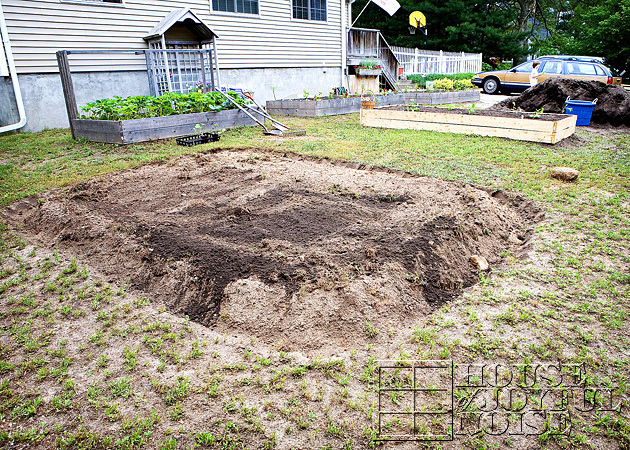 I have been beyond excited about this new gardening project. I simply love fall decor, pumpkins in particular, and I simply detest paying for them by the pound.

We love having simple natural pumpkins around the homestead, but we also enjoy getting creative with them, as we have in past years. 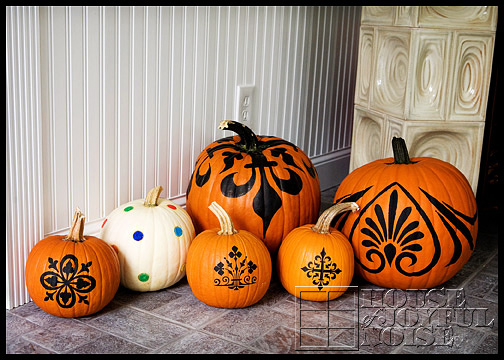 So growing our own pumpkins was my answer, and the thrill of the progress was an additional a perk. 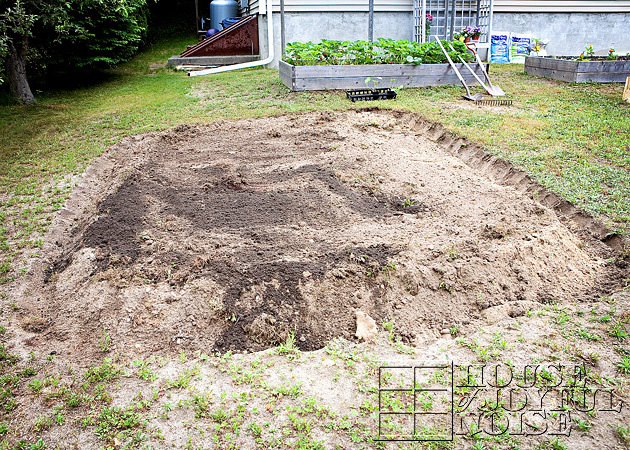 We created a ‘patch’ as big as we could get away with, in the front yard space we had available.  Ideally, it should be bigger.  Realistically, it wasn’t going to be.

So last year, having the thoughts in our heads of growing our own pumpkins for the next season, (in part because of the staggering price total at the pumpkin-purchase-checkout), we harvested a handful of pumpkin seeds, from our expensive pumpkins.

We washed them, let them dry, and put them away.

And by golly, come spring this year, we actually still remembered where we put them.

So we soaked them over night, and kept them wrapped in damp paper towels for 2 days, in a warm place, like filtered sun. Which, if you aren’t aware, isn’t easy to keep paper towel damp.It dries so quickly, especially in window sunlight.  But thankfully, the kids were always on it, with the bottle of water, misting and re-misting.

What would we do without them?

They all peeled the edges of the seeds, and kept their own to plant.

Then we got to planting, in the awaiting patch. 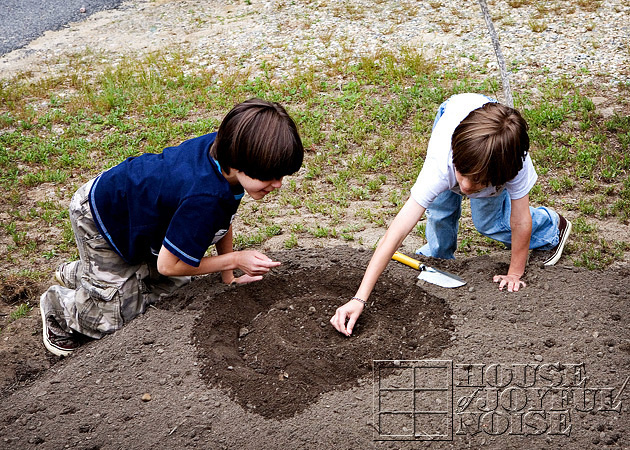 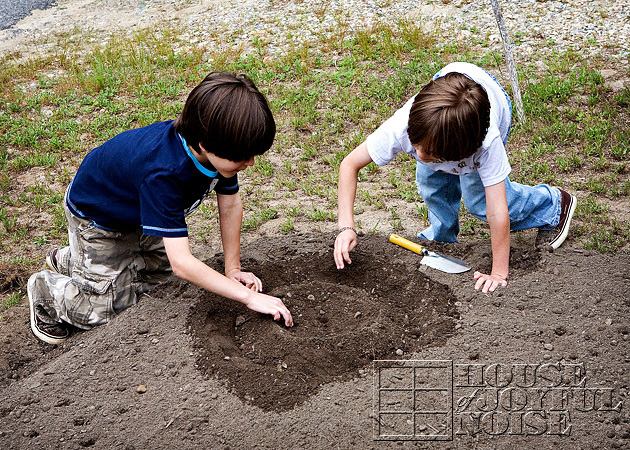 We thought we’d have a little pumpkin growing competition.  So the boys had their seeds that they planted together in one corner. 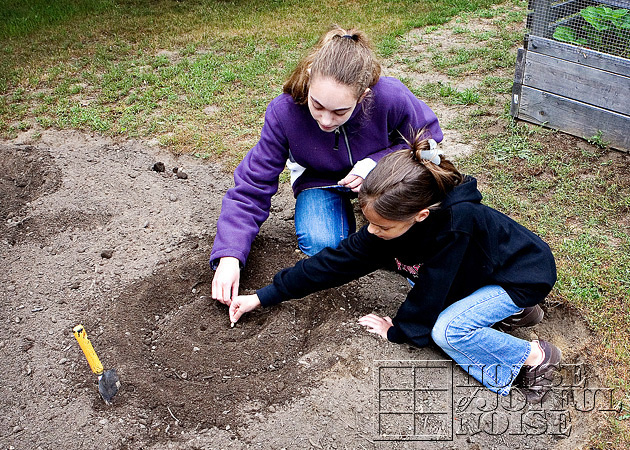 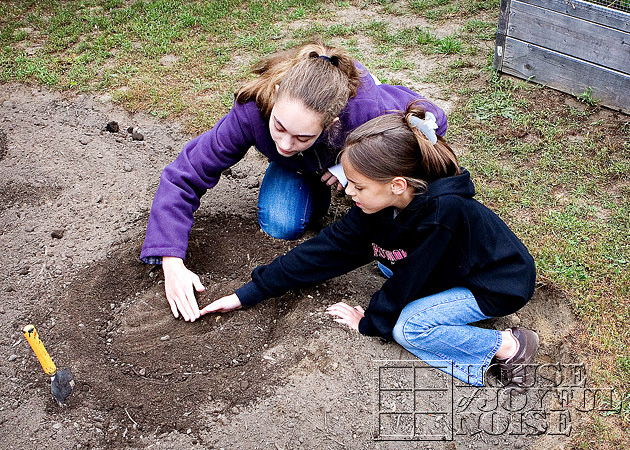 And the girls had theirs, in the opposite corner of the ring.

(Sounds like a real fight heating up here, huh?)

We also planted the extra seeds, in the middle. Now, we also had bought 2 piddly pumpkin plants from the nursery.  Not to say that I didn’t have faith in our ability to grow great pumpkins with our own seeds, but, I wasn’t really sure if I did.  So…just in case.

Because I was not paying for pumpkins by the pound again.

So, we had 5 mounds where seeds or plants were planted. 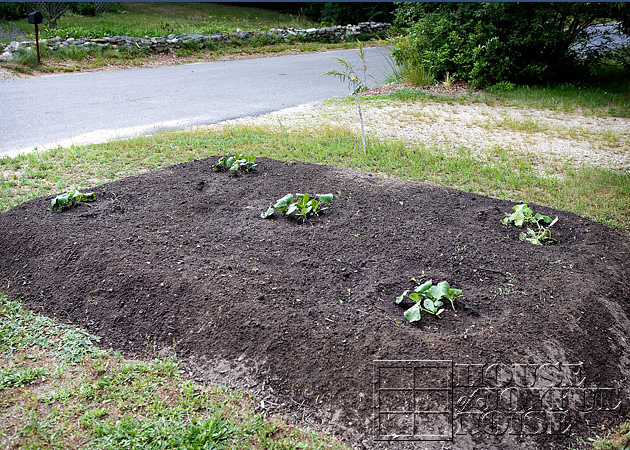 Before we knew it, the starter plants, and the boys and girls planted pumpkin seeds, were neck in neck.

Or is it neck and neck?

Gosh, I’m stuck on that, and thinking too hard on this now. I don’t get it. Does this phrase about necks come from giraffes and their neck-wrangling behavior?

But I’m going to google that saying about where it derived from, if I remember to! 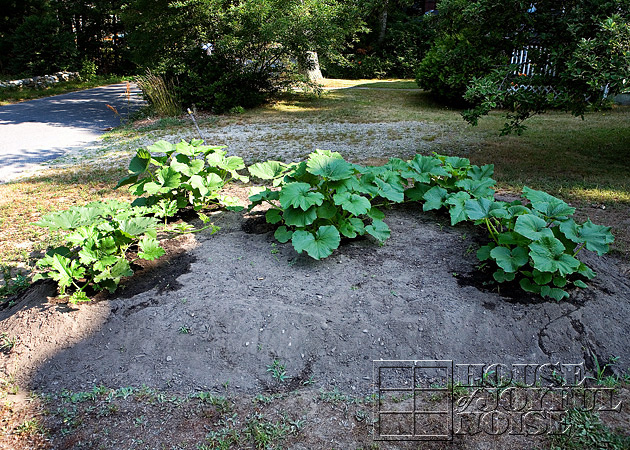 Anyway, every mound of plants, were looking pretty good, pretty quickly. Anyone random visitor would be hard-pressed, to figure out which were starter plants, and which we planted seeds. 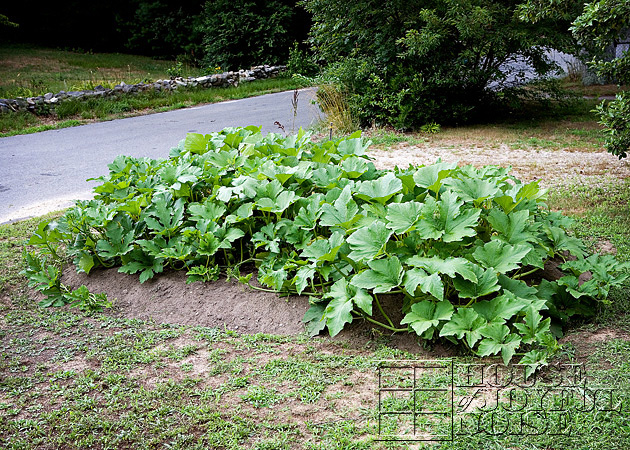 Soon, we all realized that the competition was going to be nearly impossible, to monitor.  All of the vines were growing into each other’s space, and they were hard to follow or keep straight. I mean…I sure wasn’t going to be the referee on this one.  I have enough confusion to straighten out in my head in a day.

But one thing was for sure.  We were very excited.  Most-especially-ME.

Of course, there was that little fear they would forever remain plants, just like this, never to birth a single pumpkin.

Or so much as a gourd. 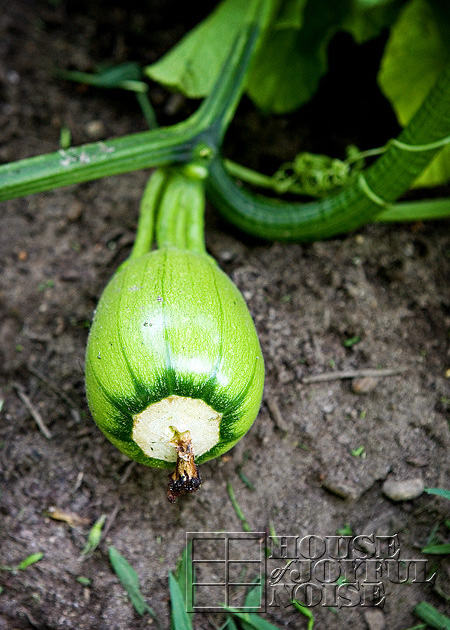 But by golly, it started to.

All over the place.

I told you we were completely capable of this pumpkin growing business!

What do we look like….amateur gardeners? 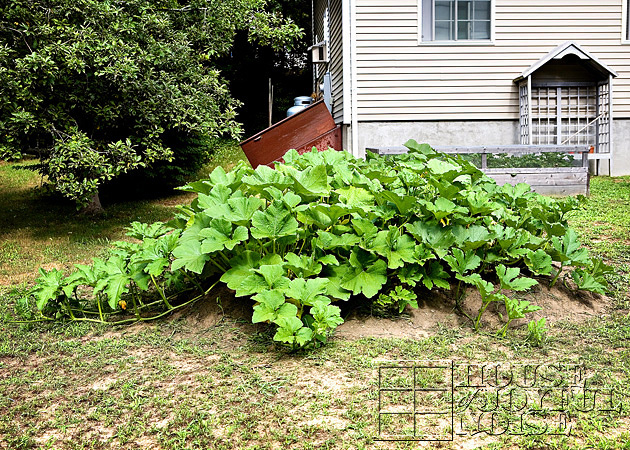 The patch was getting downright out of control, and took some redirecting the vines, or even cutting some back. 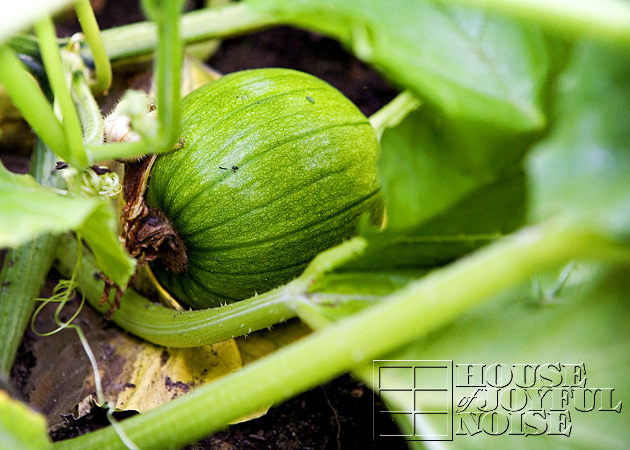 But the pumpkins were in there……everywhere!

So I hope you enjoyed all of that, because the story is about to get ugly.

We had noticed 2-3 weeks ago, that our squash garden was starting to look a little….desperate.  Needy.  It was struggling in some way….and I did not know why.

I googled (because Google is my other BFF), about the longevity of a squash garden in a season.  I thought…with the ridiculous abundance of summer squash and zucchini it had blessed us with, maybe it just sort of depleted itself.

I kept watering it and tending to it….more out of stubbornness than anything, because really…the kids were all squashed out.

But I wanted to know what the heck was happening, because things were looking from bad to worse.  I wanted to learn from it.

(Gosh I am getting mature, huh?)

Next thing I know…the Pumpkin Patch isn’t looking much better.

So, a few night’s ago, my neighbor came over. The really nice one…she and her husband are gardening extraordinaires. They have the Better Home and Gardens yardage.  But they live just short of us, on a dead end street, so they don’t see our gardens without purposely coming to visit and see.

Otherwise, if they just tried to peek, they’d get caught.

Trust me. My kids don’t miss a thing.

Well, my neighbor (Peg), she was telling me that their squash gardens do the same exact thing, EVERY year!  She and her husband said it was squash bugs, that were the culprit. She explained that every year, they get a really good harvest, and then BOOM…..everything starts going to pot, in a fast way. She believes it is an areal problem, from what they know. She said they had tried everything, to ward off these squash bugs, that destroy the plants at the trunk. But they have never won the battle.

Now, I was ready to let the squash garden go anyway.  We ate plenty, there was plenty in the freezer all shredded, slightly blanched and ready for cold season breads and soups.

I tried to take a photo, but I couldn’t see through my tears, to take the shot.

At this point…we still have pumpkins growing.  ELEVEN in fact.

But….we are desperately googling and working to get this bug infestation under control, in hopes of saving our patch.

Now that I have googled and researched so much about these squash bugs, I know what to look for next year.  But I want these pumpkins we’ve got growing! I can’t lose them! So…we’re trying all kinds of things.

I do fear too, that we might have planted a tad too early. If they survive, they may be ripe before Halloween, and I know this was a long shot anyway but….Thanksgiving.  So next year, we’ll know to plant later too.

But, for now, I’ll be busy saving the pumpkins, God-willing.

Because the gloves are not off. (Who knew this would happen? It wasn’t my fight to begin with!)

Ask anyone. I just don’t take a fight, laying down. We’ll keep you posted on this sad pumpkin patch story.